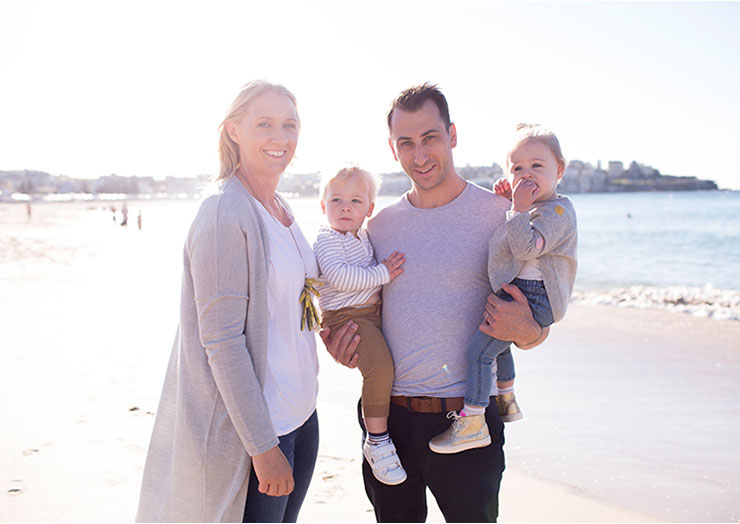 Know your market, keep work at work and don't be afraid to outsource: Couple who created a $6 MILLION pram business from scratch share the secrets to their success.

For Meagan and Brett Redelman, founding their own business had always been an ambition, albeit a far and occasionally distant goal.

However, when the couple from Sydney found themselves talking to friends one morning in a cafe, they stumbled upon their 'lightbulb idea'.

'Many of them were parents, and all of them were complaining that it's so difficult to get a pram that isn't too expensive and still looks good,' Ms Redelman, 32, told Daily Mail Australia.

Just four years on from that fateful breakfast, she and her partner, Brett, are the brains and founders behind Redsbaby - an Australian-run pram company which turns over AUD $6 million.

'The Redsbaby pram is uniquely appropriate for Australia because it features UPF 50+ sunshades, maximised air flow for hot weather, a compact fold with lots of storage space and a lightweight frame designed to be taken in and out of the car with ease.

'Australia will always be our core market, yet we are certainly looking at adapting things internationally.'