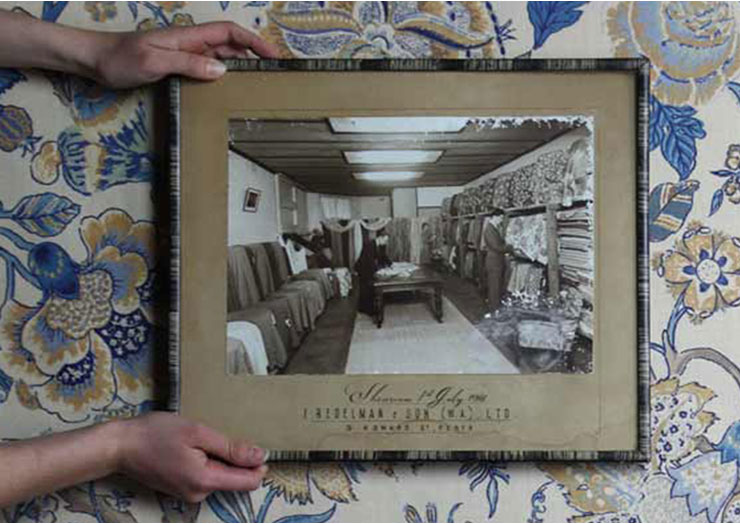 The Redelman family’s expertise in the pram market dates back nearly a century when Brett’s great grandfather, Isaac Redelman, introduced the first folding pram to Australians back in 1940.

“My great grandfather’s ‘Redelman Pram’ was the first patented folding baby’s pram”, says Brett. “It was beautifully crafted, stylish and practical. Well ahead of its time!”

The irony is, that It was only during a family get together - when Redsbaby was already more than six months old - that the uncanny legacy emerged.

“I thought they were playing a joke on me”, says Brett, “I genuinely couldn’t believe it, but they had kept my great grandfather’s brochures and there it was – ‘ The Redelman Pram”.

It turns out that The Redelman Pram was manufactured using similar features to those we use in our designs, like leatherette details and the emphasis on compactness. Even more coincidentally, his tagline was ‘An Australian Product for Australians’ which is the idea that inspired Brett and Meagan to inadvertently revive the family business.